Summary:During the operation of the boiler induced draft fan, the fan blades will suffer different damages due to the different ... 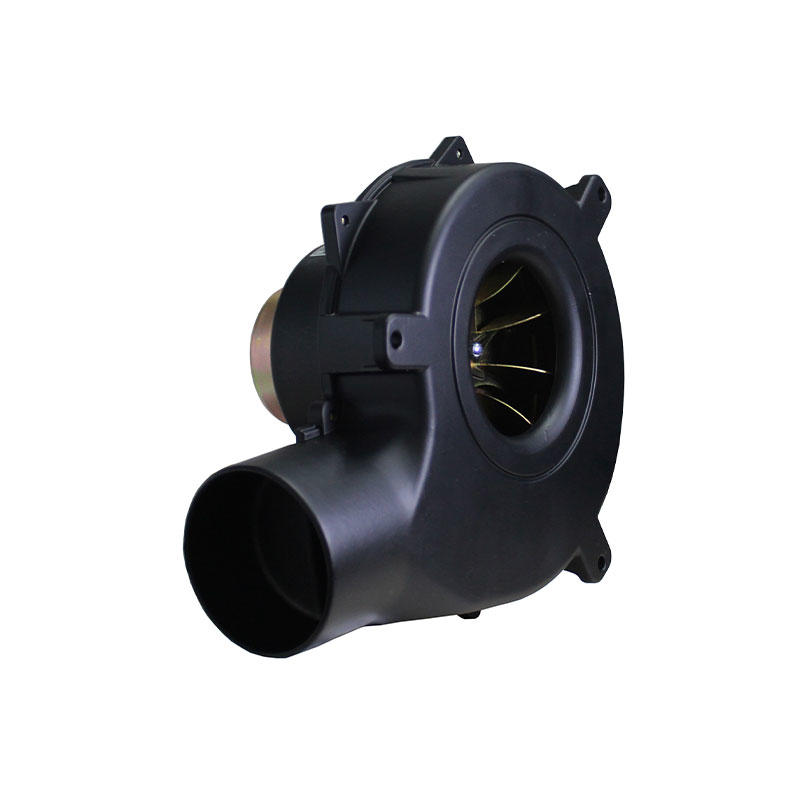 3. After four years, the gel coat has fallen off to the limit, the leaf spine may appear through cavity blisters, horizontal fine lines and cracks appear, the running resistance increases, and the leaf lightning protection index decreases.
4. After five years of use, the boiler induced draft fan has a high incidence of blade damage accidents. The outer fixing material of the blade has been worn to the limit by wind sand, and the bonding seam of the blade has been exposed. The blades operate as if they are unclothed, and the transverse cracks deepen and extend. The bending and torsion force generated by the natural vibration of the boiler induced fan every time it stops may cause the internal adhesion of the blade to crack and break at the transverse crack.
5. After six years of use, some coastal fan blades have been worn to the limit, and the windward surface of the boiler induced draft fan blades is completely uneven in depth. The resistance increases and the power generation decreases. At this time, the outer fixing material of the blade has been completely worn out, and only relying on its own inner fixing to operate in danger, accidents may occur at any time.
Pay attention to observation during the use of the boiler induced draft fan. When there is major damage, replace the new fan in time to avoid problems. In addition, pay more attention to the maintenance and maintenance of the fan during the operation, so as to extend the fan to a certain extent. Service life.