What are the wear principles and types of centrifugal fan impellers

Summary:Centrifugal fan is a machine that relies on input mechanical energy to increase gas pressure and discharge gas. It is a ...

Centrifugal fan is a machine that relies on input mechanical energy to increase gas pressure and discharge gas. It is a driven fluid machine. Centrifugal fans are widely used for ventilation, dust exhaust and cooling of factories, mines, tunnels, cooling towers, vehicles, ships and buildings; ventilation and induced air for boilers and industrial furnaces; cooling and cooling in air conditioning equipment and household appliances Ventilation; drying and selective delivery of grains; air source of wind tunnel and inflation and propulsion of hovercraft.
The principle of centrifugal fan wear:
There are many factors that cause centrifugal fan wear, and most of them are the result of the combined effect of multiple mechanisms. The typical wear is erosive wear and scratch-type dust wear. After entering the impeller, the solid particles interact with the wall. In the inlet area of ​​the centrifugal flow channel and the entire axial flow channel, the solid particles are basically under the combined action of air entrainment and their own inertia, and collide with the wall at a non-zero angle of attack. Then it rebounds into the flow channel, and the wall material wear caused by this is a typical erosion wear. In the exit area of ​​the centrifugal flow channel, the dust particles have moved for a long distance in the flow channel, and most of them have had multiple collisions with the wall, basically sliding or rolling along the pressure surface, and facing the wall to a certain extent. Pressure action, the wear of the back material caused by this is abrasion-type dust particle abrasion, and the concentration of dust particles in the area near the pressure surface increases the hazard degree of dust particle abrasion.
The types of wear are:
1. Abrasive wear
In the fan, the solid particles move relative to the surface of the part at a certain speed, which will cause abrasive wear. The uneven contact surface is abrasion caused by the filing effect under relative motion or the grinding effect of the solid particles dispersed between the interfaces. It has the greatest impact on the degree of impeller wear.
2. Adsorption wear
When other conditions are the same, even if the processing accuracy level and cleanliness of the processed surface are improved to make it better fit each other, the wear does not decrease. On the contrary, because the interface is close, the molecular adsorption effect is significant, which increases the wear of the interface, which is called Absorption wear.
3. Erosion wear
Surface scratches caused by solid particles scouring the metal surface are called scouring wear.
4. Fatigue wear
Surface fatigue stress (or temperature or impact) caused surface cracks or scales to fall off is called fatigue wear.
In short, from the perspective of damaged impellers, various forms of impeller wear and parts are not the same. However, the main forms of wear are the above types and all are local wear. The worn parts are mainly on the working surface of the blade and near the rear disc. 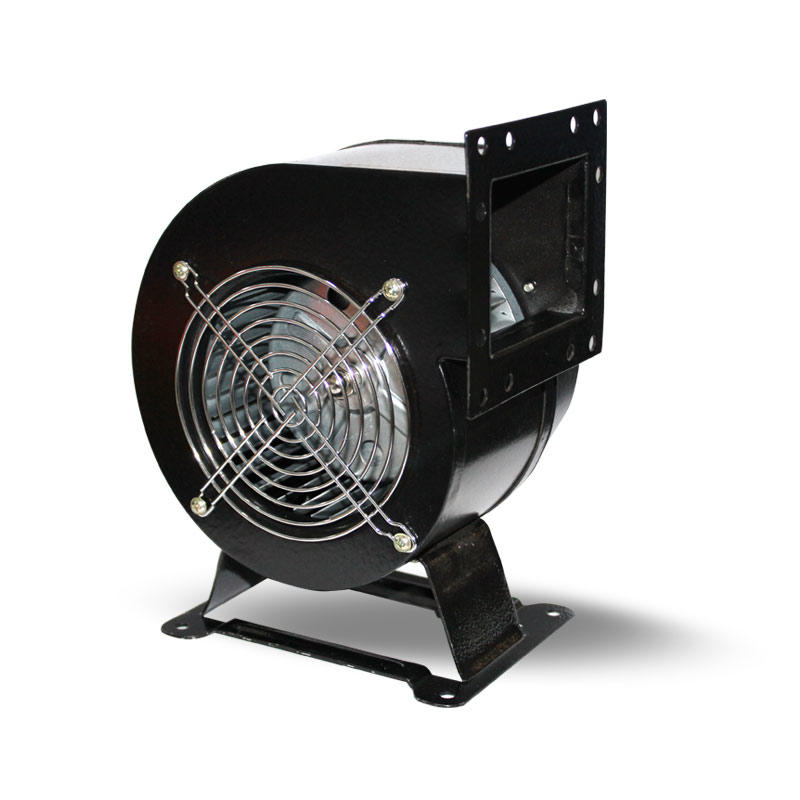