The difference between centrifugal fans and axial fans in fan applications

Summary:In fan applications, axial flow and centrifugal are the two most widely used types. We need to understand his similariti...

In fan applications, axial flow and centrifugal are the two most widely used types. We need to understand his similarities and differences in order to make the correct choice in fan selection according to our own use environment. The following briefly introduces the situation of these two types of fans.
The characteristic of the axial flow fan is that the fluid flows along the axial direction of the fan blade. Such as electric fans and exhaust fans in the home. The centrifugal type uses centrifugal force to draw fluid from the axial direction of the fan and then uses centrifugal force to throw the fluid out of the circumferential direction, such as blowers and range hoods. 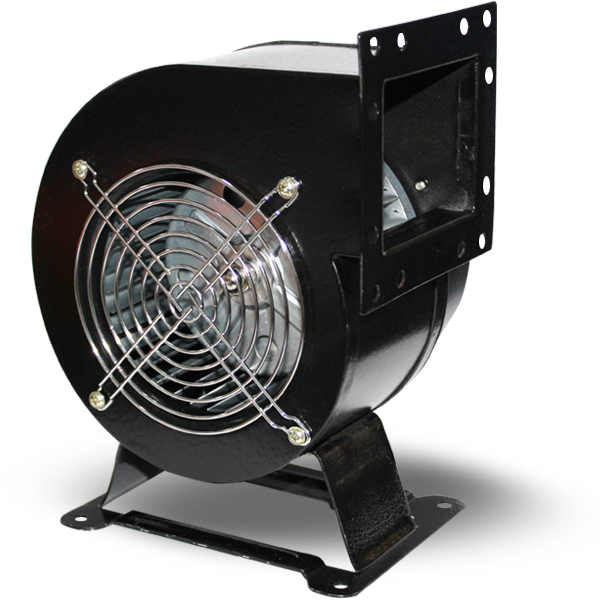 The fundamental difference between axial fan and cabinet centrifugal fan lies in the mechanical structure of the fan:
The blade diameter of the axial fan is limited to the diameter of the shell, while the centrifugal fan does not have this limitation. It can adopt forward or backward leaning blades to meet the requirements of air volume and pressure more widely. Moreover, the cabinet can be muffled, which has obvious advantages in noise indicators.
Generally, the number of revolutions of the motor is low, the motor power is large, and the power consumption is more. If the ventilation system is commonly used in normal times, try to use cabinet-type centrifugal fans. For systems that are not commonly used for fire fighting and smoke exhaust, it is more economical and reasonable to use high-temperature axial fans!
Centrifugal fans have more advantages than axial fans in the combination of large air volume and large air pressure (mainly refer to fan efficiency and noise indicators)!