The advantages of centrifugal fans for ordinary fans

Summary:The centrifugal fan is based on the principle of converting kinetic energy into potential energy, using a high-speed rot...

The centrifugal fan is based on the principle of converting kinetic energy into potential energy, using a high-speed rotating impeller to accelerate the gas, then decelerate, change the flow direction, and convert kinetic energy into potential energy. Fans are often used in industrial kilns, which are called kiln fans.
To a certain extent, the centrifugal fan is the special machine after the improvement of the ordinary fan and the application in some aspects. Although this centrifugal fan may be more diversified in function, it is similar in some infrastructure and maintenance of its parts.
One of them is the rotor that ensures the smooth operation of the fan. The rotor is actually a small part, but it plays a big role in the operation of the fan, and it must not be ignored. In fact, the mechanism of this kind of rotor is very simple, it is a cylindrical structure, and its main function is to fix the main rotating shaft, so that the fan can run smoothly.
Compared with other fans, centrifugal fans have a bit of low noise; the biggest disadvantage is that they are bulky. Because of their different structures, centrifugal fans consume more power than axial fans under the same air volume and pressure. There are many, but the noise will be relatively small, so axial fans are mostly used for fire-fighting ventilation, and centrifugal fans are mostly used in daily use. In high-end hotel-like buildings, centrifugal fans are required to be used first. Centrifugal fans have more advantages than other fans in the combination of large air volume and pressure.
When selecting the model, pay attention to whether the appearance size and structure are consistent with the equipment, and avoid the difference in the size of the fan's aperture, hole distance, thickness, etc. during the installation process, which may cause the installation and use. The internal structure and materials of the fan directly affect the performance and life of the fan. During the sample test stage, the fan should be subjected to related performance or aging tests to ensure that the fan can operate under the required environmental conditions and ensure the working life of the fan. At the same time, select a few more companies for testing. During the inquiry process, it is best to have a certain contact with their engineering staff. At the same time, if you are in contact with others, it is best to send the physical map of your product to the past, which can be more It is convenient for others to choose your model.
In the future, as my country undergoes large-scale industrial structural upgrades, energy-saving transformation projects such as replacing small ones with large ones, saving energy and reducing consumption, and industrial environmental protection will continue to be carried out, which will generate a large amount of demand for centrifugal fans. 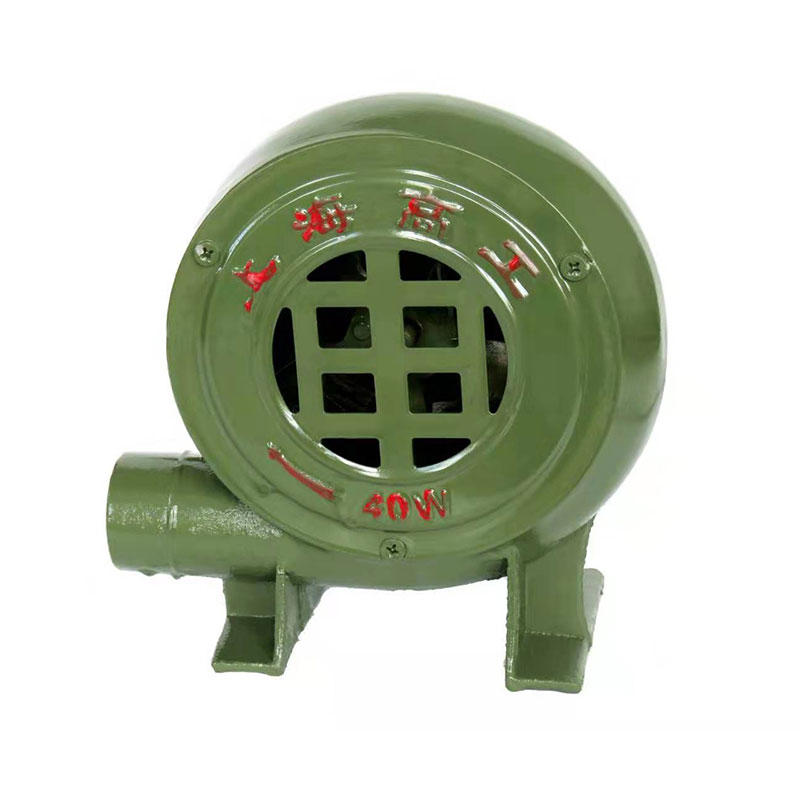