What are the applications of axial fans in air conditioning systems

Summary:Because of its exhaust function, the axial flow fan is used as an important machine in many systems. Axial fans are used...

Because of its exhaust function, the axial flow fan is used as an important machine in many systems. Axial fans are used in many fields, especially air conditioning systems. The air-conditioning system can continuously send out fresh air and keep the air clean, and the axial fan is of course indispensable. So how is it applied specifically?
Axial fans are also called local fans, which are the airflow in the same direction as the axis of the blades (that is, the direction of the wind is parallel to the axis). This kind of fan is different from the general fan. The motor and the blades of the axial flow fan are in a cylinder, and the shape is a cylindrical shape, which is used for local ventilation. It is convenient to install, and the ventilation effect is obvious and safe. The air can be connected to the air duct to send the wind to the designated area. Air from the shaft Flow in, flow out axially. 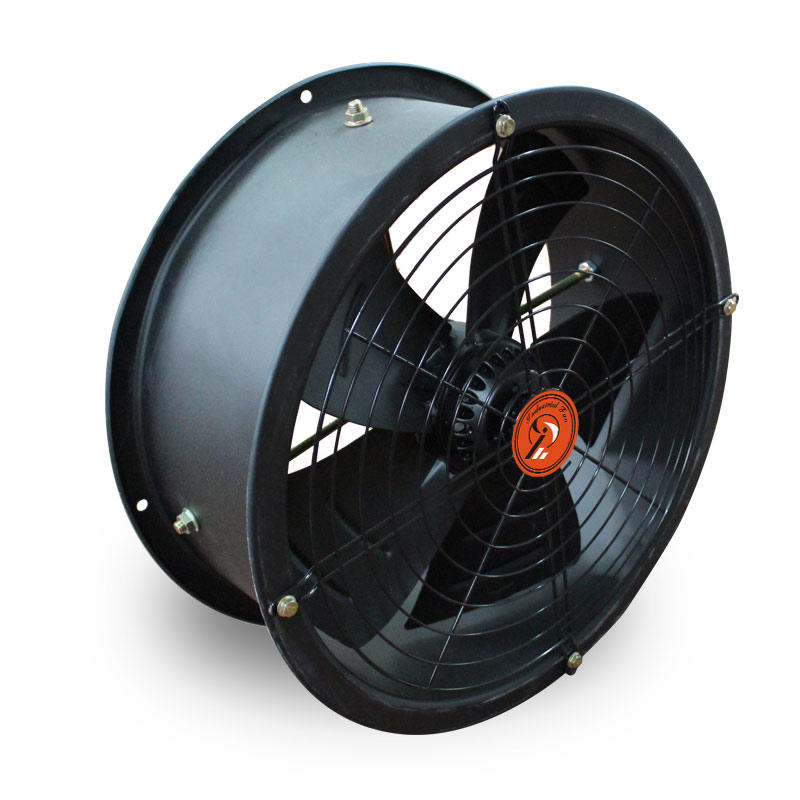 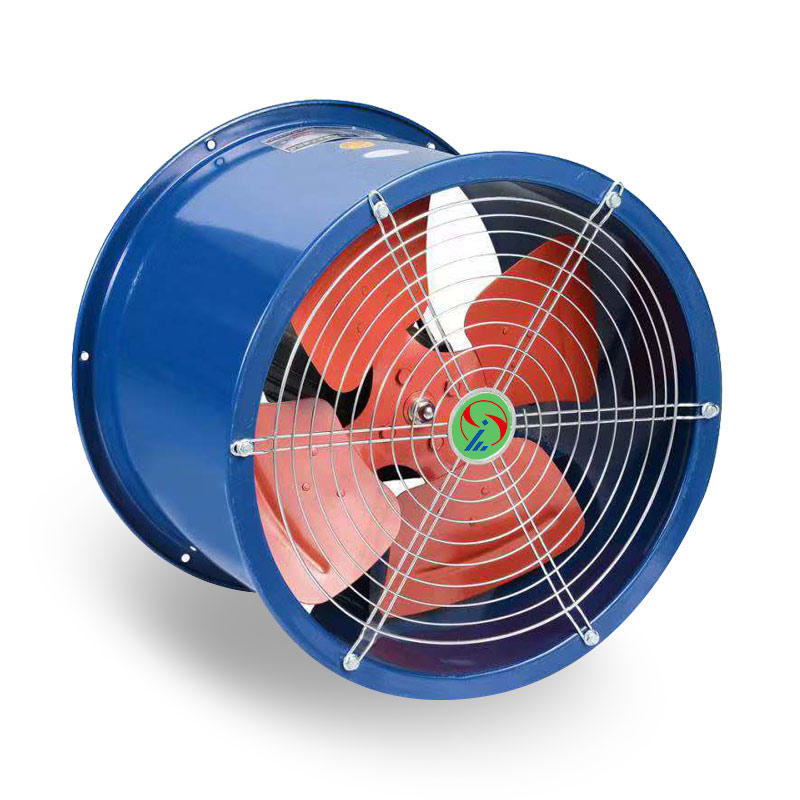